It’s a new year, and one in which I have much to look forward to. It’s a long time since I’ve written about my plans, so I decided to use this opportunity to write an update on my intentions for 2020. As ever, this is not written in stone and is subject to all manner of changes!

After crossing back to India on New Year’s Eve, I’ll be staying there for a week or so. I’m more optimistic about this part of India, mostly because it’s supposed to be different from the rest of India! There are mountains and forests, and I’ve long looked forward to seeing the living root bridges of Meghalaya.

From India I’ll be leaving South Asia and entering Southeast Asia, via Myanmar. After cycling across the country (with a stop at the temples of Bagan, I’ll ride a short circuit through Thailand, Laos, Vietnam and Cambodia. On returning to Thailand I’ll head south on the Malay Peninsula, through Malaysia to Singapore.

From there it’ll be on to the islands of the East Indies, or Maritime Southeast Asia if you prefer. I’ll ride along the Indonesian islands of Sumatra and Java, before crossing to Borneo. After riding around Borneo (through Indonesia, Malaysia and Brunei) I’ll continue island hopping through Indonesia, from Sulawesi to Timor. After crossing to East Timor, I’ll fly to Darwin, Australia.

I plan to cross the Australian outback. I’ll eventually reach the East Coast and fly to New Zealand. By this point it’ll be winter in the Southern Hemisphere, not ideal for New Zealand – but making for nicer weather in my next destination: North America! 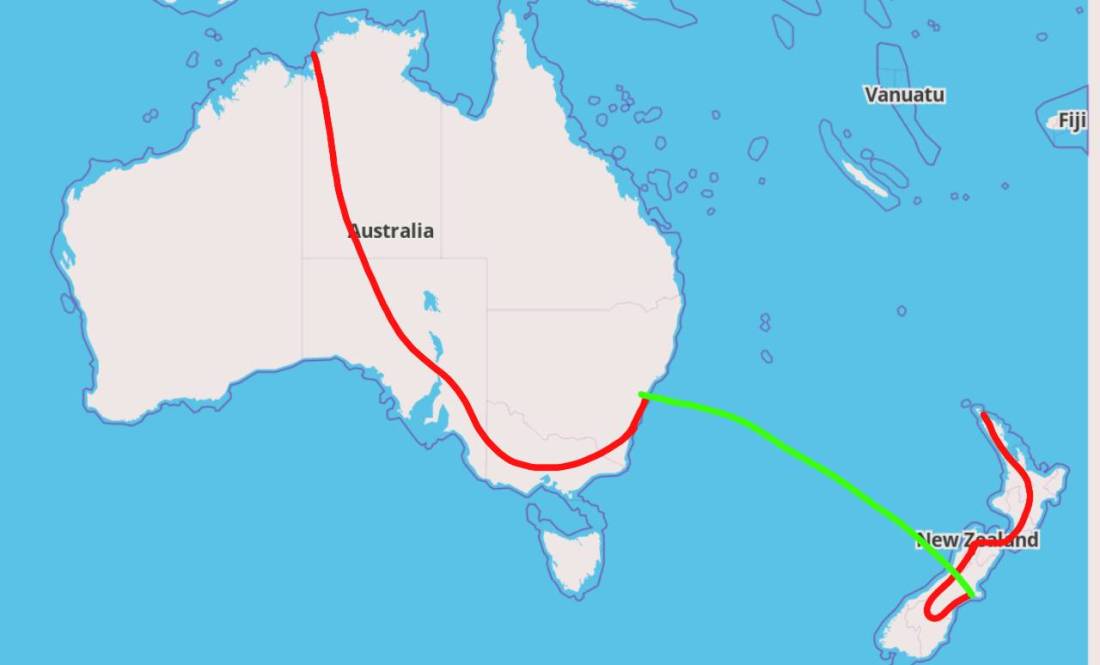 I’m not yet sure of my route through the US and Canada. It will depend on timing – I’d like to visit Iceland afterwards, which I wouldn’t want to do too late in the year.

After riding around Iceland, I’m thinking of flying to Edinburgh. I’d then ride through Scotland, take a ferry to Northern Ireland and ride around Ireland, before taking a ferry to Wales, where I live.

I’ll then spend some time at home, planning the next stage of the tour: Africa!