I initially only planned to tour around Europe. I spent a couple of months cycling (indirectly) to Athens.Europe: September 2016 to November 2016. 5210km.

It was getting cold but I still wanted to cycle. I decided to cross the US, which expanded into a plan to ride south through the Americas. I returned home, got a lot of vaccinations, and flew to Los Angeles. I wrote a different blog for the parts taking place in the Americas, at crazyguyonabike.com/SamsAmericanTour
North America: January 2017 to April 2017. 8,925 km. 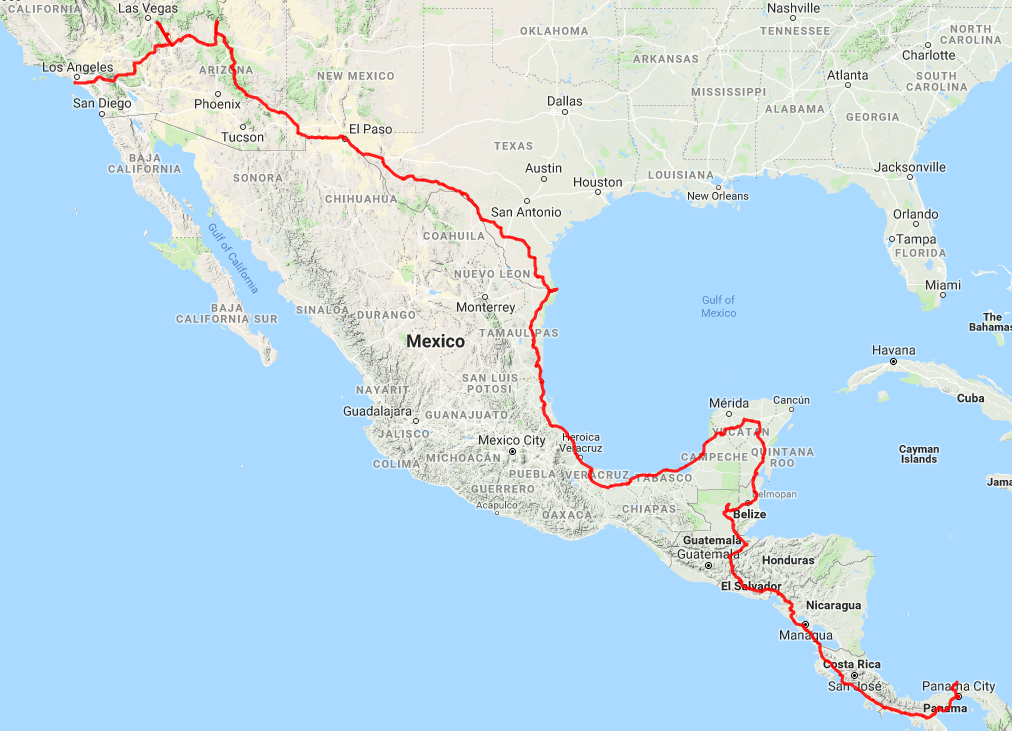 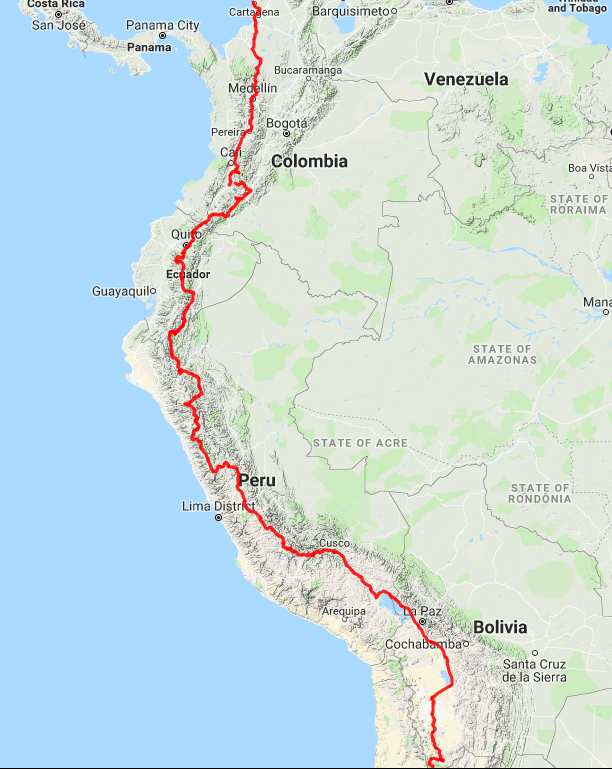 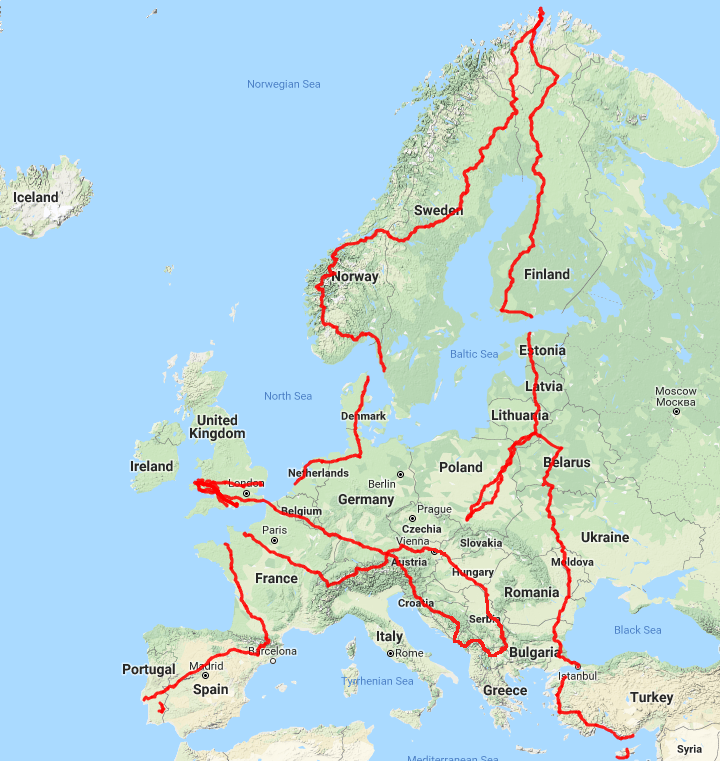 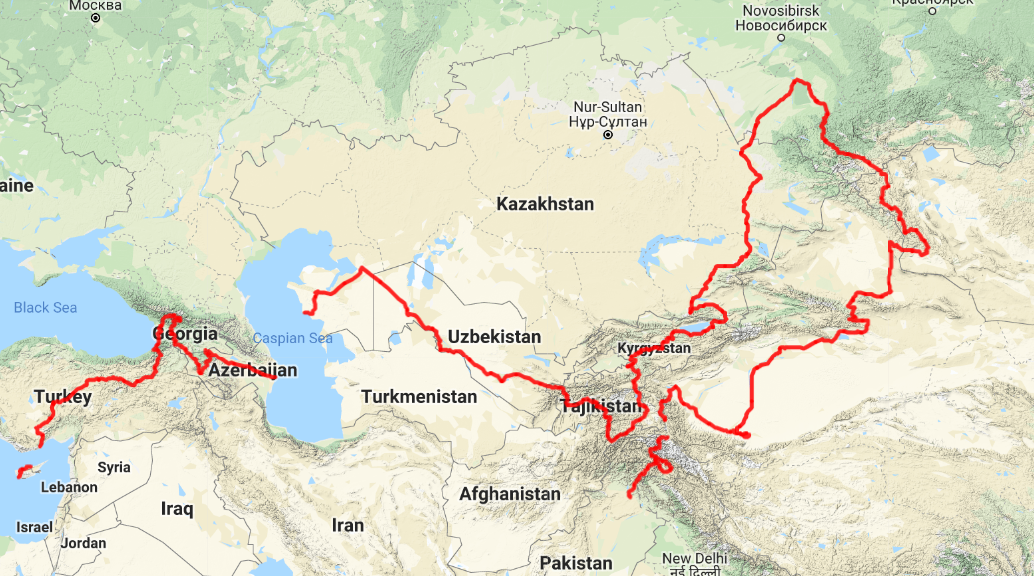